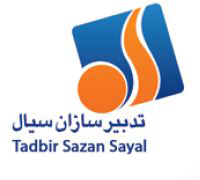 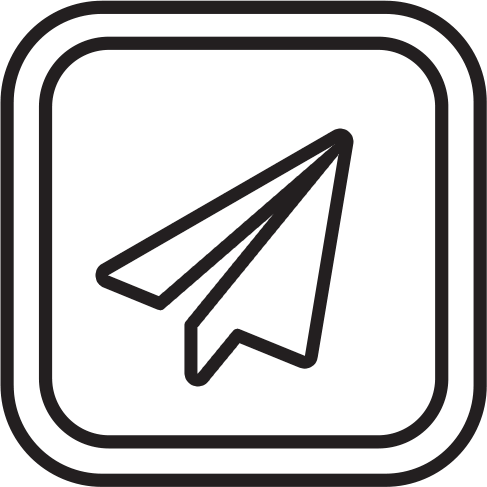 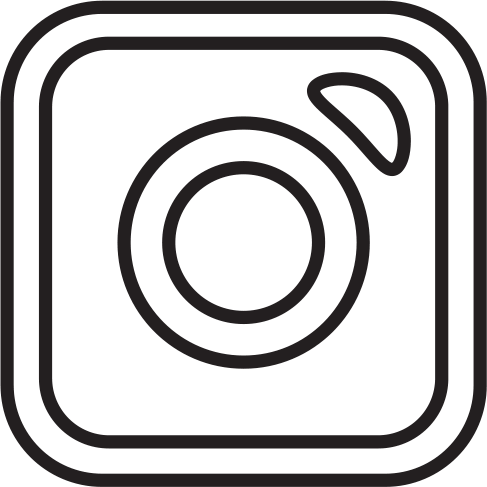 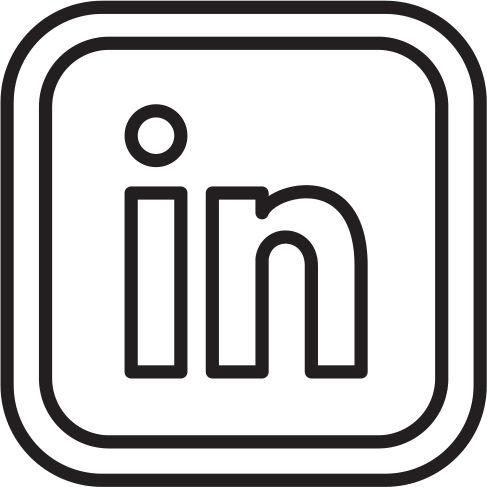 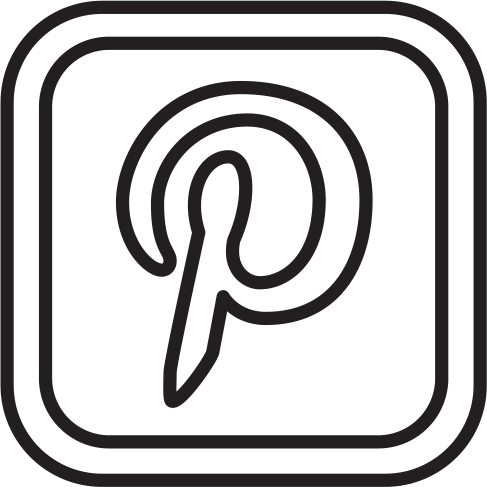 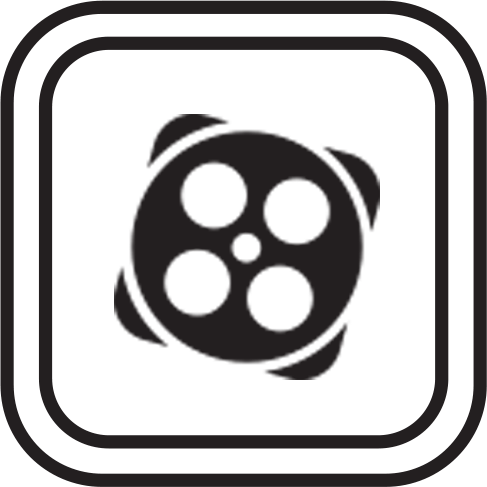 If we want to study the history of painting on the wall, we should talk about the first signs of the emergence of this art throughout history, and of course, it should be borne in mind that wall painting in historical times, with what we now call wall painting, has a very different origins And this origin has a unique odor in every period, according to the requirements. Wall painting in the context of time, according to the historical range, has a different meaning, and each of these meanings has a meaningful discussion. Here we briefly describe the whole history of wall paintings in Iran from the ancient to the contemporary era.
The history of wall paintings in Iran dates back to about eight thousand years BC, the Neolithic era. What is known as wall painting in this period is the design of the remaining walls of the Lorestan caves, including Merimla and Hemijan. Most of the motifs used in these paintings are animal designs depicted by soft and fluid lines and depicting combat and hunting scenes. The colors used in these designs are mineral and plant colors such as black and red. There are several assumptions about the causes of illustrating these forms on the walls of the caves by the cavemen, which one can not rule out in the definitive veracity. An example of these possible assumptions that are posed by scholars is the relationship between religious rituals in ancient times with designed motifs and the issue of hunting with regard to its important role in the life of the cavemen.

After this period and the formation of social life, with the onset of agriculture and the urbanization of wall painting, there is a completely different way of life in human beings. On the other hand, social life overshadows religious practices and, on the other hand, causes the formation of governments, which both have had the greatest impact on art throughout history, and here, specifically, wall paintings. In this period, wall paintings with religious themes such as the image of the kings and abstract forms that had a mystical meaning in ritual prayers were adorned with walls. Since then, a few paintings belonging to the Elamite and Median civilization have remained on the walls of palaces and temples. With the advent of urban life and the advancement and expansion of architecture, wall painting as a decorative element is a special place that has been preserved ever since. The walls of palaces and temples of Assyrian, Achaemenid, Parthian and Sassanid have been relatively long-lived in the art of court art in the form of wall paintings, and the close connection between these wall court walls with religious rituals can not be ignored. In some of these cases, wall paintings have been used to engrave on wide surfaces and walls. In general, paintings in Persia became commonplace in Iran, and subsequent painting on the walls was influenced by the connection with the Western world, especially the Greek and Roman civilizations as flourishing decorations. Among the examples of wall paintings in this period are wall paintings of Mount Khajeh in Sistan. The pictures of these paintings include the scenes of the skewer, the role of symmetrical symbols of riders and angels, as well as the filler elements of space, such as the tree and the pitchfork. From the Sassanid period along the Parthian tradition of painting on the walls, there are wall paintings, most of which are depicted on the walls of the palaces, but what is as a form of ornament in the Sassanid works is not wall paintings. Examples of these wall paintings include the Panjkent wall paintings near Samarkand, which include the scenes of Rostam’s battle, as well as the mourning for the death of Siavash and belongs to the late Sassanid era.

After Islam: With the arrival of Arabs in Iran and the ruler of the Muslim Caliphs in this ancient land, wall paintings as a subset of paintings are subject to many limitations. What constitutes these restrictions is the Islamic law in the first centuries of the Hijri calendar. The Caliphate reads from Islam as opposed to imagination as a manifestation of blasphemy. Thus, for many years, painting on the surface of the wall or on other surfaces is ultimately limited to planting and decorative designs, as well as abstract patterns of animals and plants. In this period, the paintings can be seen only for the interior decoration of palaces and palaces. From this era, there are rare examples of wall paintings on the walls of the palaces as decorations of the building.

Safavid era: The re-existence of wall paintings lasts until Safavid rule, and in this period, painting continues along with literature in books. In the Safavid period, wall paintings are emerging again and a different way, both in terms of style and in terms of themes, goes ahead with its past. In this period, wall painting is used as the main method of decorative design in architecture, and the architect of the beautiful Safavid palaces in the cities of Iran. The wall paintings in this period are vital in the form of abstract designs as well as in the narrative stories of the combat and the Bassam. In addition to the paintings in the palaces, during this period, the wall paintings were also made by the Armenians living in Isfahan in the homes of the rich. One of these painters is Minas, including paintings on the walls of the home of Khwaja Sarfaraz, governor of the New Jolfa era, which remains to be seen today.

Qajar: During the Qajar era, painting has been transformed more than ever by the influence of external communications and the scope of these developments includes wall painting. The paintings on the walls of the Golestan Palace testify to this. During the Qajar era, for the first time, a wide range of colors and oils are used to paint on walls. The other one 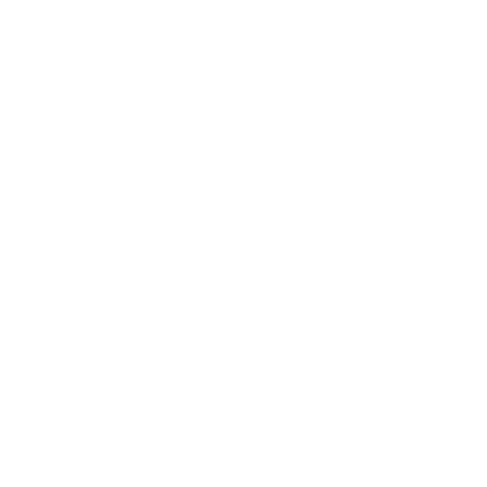 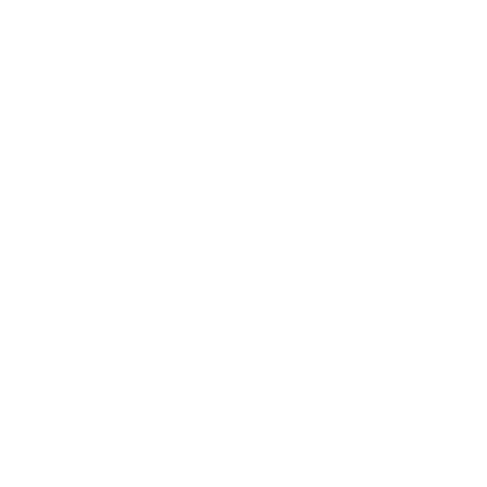 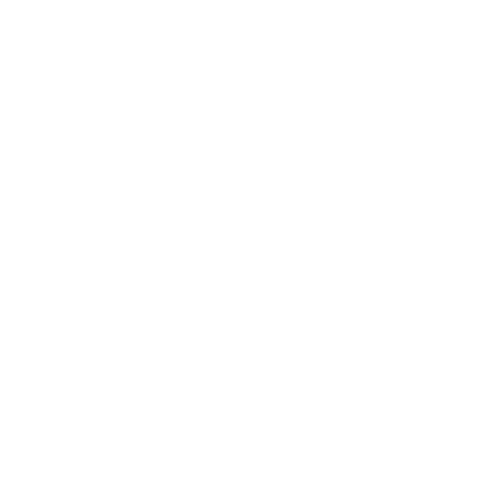 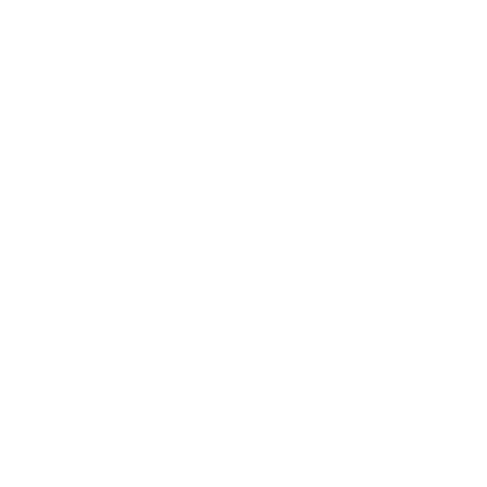 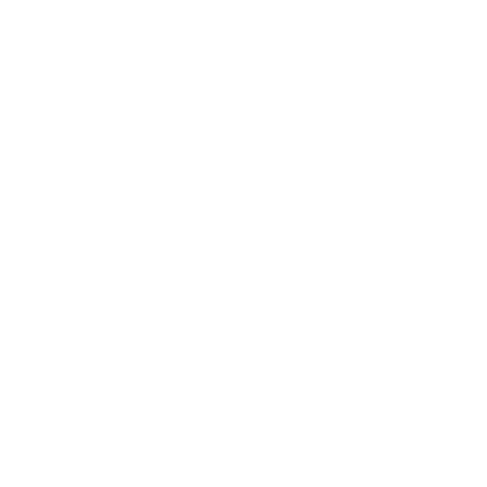 Web Designing and SEO BY Inten